AFSCME (American Federation of State, County and Municipal Employees) Local 983, founded in the 1950s, is one of District Council 37's earliest locals.


Local 983 initially represented Motor Vehicle Operators, but evolved to also represent different blue collar employees, including High Pressure Plant Tenders, Parks workers, Asbestos Handlers, Assistant City Highway Repairers, City Seasonal Aides, and other municipal and public employee jobs. Historical highlights of the union include a two-week strike in 1962, when 2,000 Motor Vehicle Operators defied the anti-strike Condon-Wadlin Law. The strike achieved the first welfare fund for non-uniformed city employees and a wage and benefit increase that doubled the city's last offer before the walkout.
In 1971, Local 983 was part of the 8,000 DC 37 worker walk-out against Gov. Nelson Rockefeller who backed blocking of pension legislation. Since Joe Puleo was first elected president of Local 983 in 2013, the union has been significantly more involved in both New York City and State politics, spearheading a large labor rally during the COVID pandemic, with social distancing, to let legislative leaders know that City worker job are essential jobs and could not be eliminated during a budget crisis.
Local 983 now represents more than 3,000 City workers in 18 different titles working in all five boroughs of the City of New York. 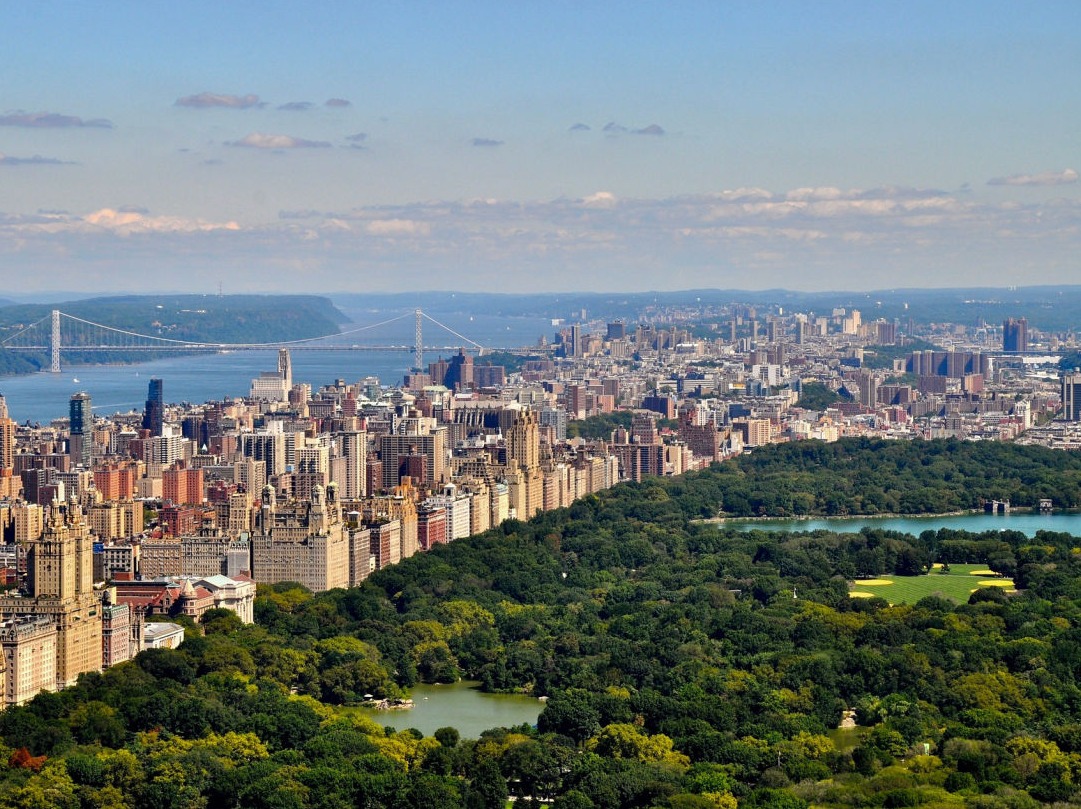 Most employees of the City of New York are subject to residency requirements pursuant to the Administrative Code (§12-119 through §12-121), as amended by Local Law 48 of 2009, and/or Mayoral Executive Order No. 131 of 2010, dated February 24, 2010. The requirements for residence may vary based upon an employee’s position, title, status or agency, but most City employees are required to establish and maintain residence in one of the five boroughs (Brooklyn, Bronx, Manhattan, Queens and Staten Island) for two years of City employment.

As a result of Local Law 48, most employees may now reside in one of the six designated New York State counties (Nassau, Westchester, Suffolk, Rockland, Orange or Putnam) after two years of continuous City employment. Other positions, such as positions in the Executive Office of the Mayor and senior-level positions in Mayoral agencies, require that the employee maintain city residence for the duration of his/her employment. Generally, employees have up to 90 days to establish City residence if they are residing outside of the City at the time of appointment. For appointment to certain peace officer titles, the NYS Public Officers Law requires City residence at the time of appointment.